About Commander Bob and His Great-Grandfather Bill 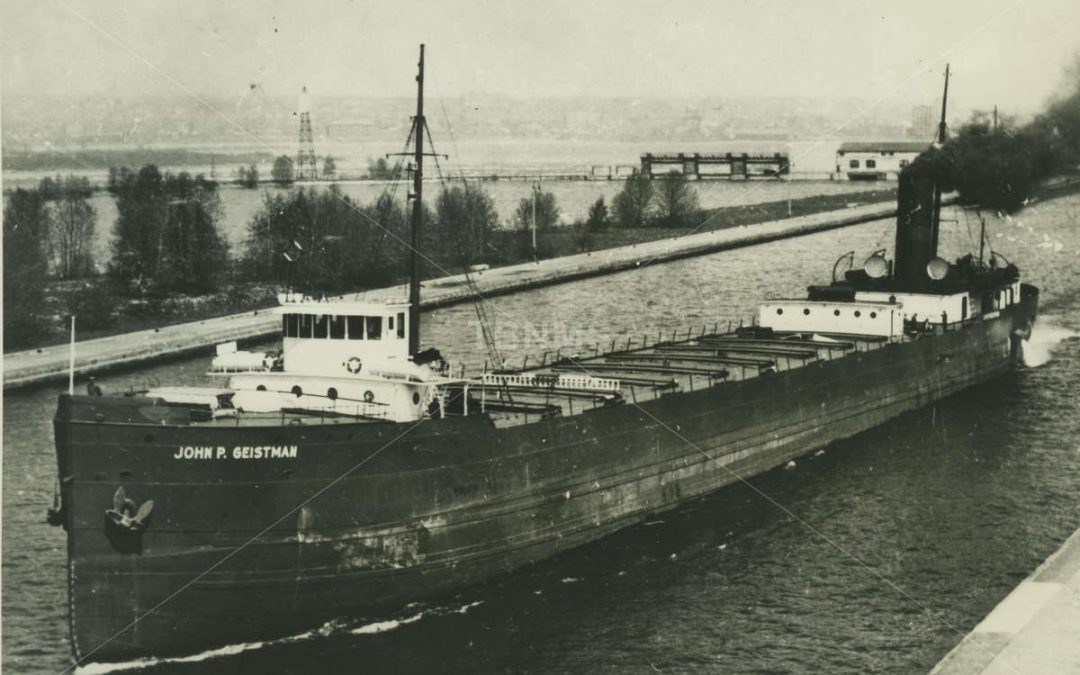 Commander Bob lives in Southern Wisconsin, and has boating experience ranging from inland rivers to the sea. He grew up boating on the Upper Mississippi River, which he still regards as his favorite boating venue. He’s an author of many magazine articles on the subject of boating safety, and is the published author of a fictional novel having nothing whatsoever to do with boating, but worthy of a good plug and a good read. The novel is called “KABA 1330.”

One of Commander Bob’s most remarkable boating memories is of a cruise on a sailing ship off San Diego. On that afternoon, after having spotted whales near the boat many times, a monstrous hulk came rising from the depths just 100 yards off the port beam. Those on deck stood silently and in utter amazement, as the behemoth rose from the sea. Within minutes, the conning tower of a Navy submarine emerged. Everyone on board our boat was more than a little relieved that it hadn’t been Moby Dick, rising to devour our tiny vessel.
Commander Bob has been active for many years in the Coast Guard Auxiliary and the U. S. Power Squadrons. He served as Flotilla Commander and Squadron Commander, respectively, in those two organizations. He also served as a CG Auxiliary Division officer, and has had District and National assignments with both organizations. He is a qualified CG Auxiliary Coxswain, Vessel Examiner, and Master Instructor, and has Advanced Piloting credentials from the U. S. Power Squadrons. In addition to those certifications, he has successfully completed Power Squadron and/or Coast Guard Auxiliary coursework in Seamanship, Weather, Patrols, Marine Electronics, Communications, and Piloting. He is also a member of the National Safe Boating Council and Boat/US.

Besides being active in organizations dedicated to recreational boating safety, Commander Bob has been regular contributor of articles on the subject of boating safety for several magazines and internet websites, including the recently retracted Raytheon Marine site, Boaters.com. He has also spent a few of his summers as a lockmaster, opening and closing the lock gates for recreational boaters to pass between two local area lakes.

In South Central Wisconsin, boating activity is primarily on the inland lakes surrounding Madison , the Mississippi River, or Lake Michigan/Green Bay. As you might guess, the boating season here is rather limited (it seems like summer was on Wednesday last year). However, boaters try to make the most of it by spending the winter in front of a cozy fire, riffling through boating equipment catalogues and magazines, waiting for the thaw.

Boating has always been in Commander Bob’s blood, undoubtedly a genetic trait inherited from his great grandfather William J. and HIS father, William F. who was a 36 year old sailor in 1880, according to census records. In the early 1900’s, William J. was Captain of the Maricopa, an ore vessel on the Great Lakes. (The ship was built in 1896, reboilered in 1914, completely refitted in 1923, and after transferring registry through several owners, came to its final resting place in Thunder Bay, Ontario in 1974.)

According to an article in the November 17, 1913 issue of the Ashtabula (Ohio) Star Beacon, Commander Bob’s great-grandfather Bill took on the National Weather Service (then called the Weather Bureau) for giving him faulty information which nearly cost him the loss of ship and crew in Lake Superior. Apparently a forecast of fair weather was in error, and he was caught in 60 mph winds and heavy snow.

HERE IS SOME VERBATIM TEXT FROM THAT ARTICLE

Mr. Alexander, representing the Weather Bureau in the dispute, said that “the government spends large sums of money to operate the bureau, and make it constantly more efficient. An important part of it’s service is just this, anticipating of serious storms and warning of commerce as to what is at hand. If these warning are to be disregarded, they might as well be abandoned and much money saved.”

In answer to that, Commander Bob’s great-grandfather replied, “I do not think there are many captains on the lakes but who have the highest regard for the weather bureau and its warnings. My barometer at Duluth indicated very severe weather, but the storm warnings were favorable to us. That was why I left Duluth in the face of the storm. Furthermore, I can say that this is not the first time northwest storm signals have been displayed and a northeast gale blowing instead.”

“I cannot believe Mr. Alexander thinks we regard the warnings as so many yacht pennants. I have seen northwest storm signals displayed on Lake Michigan at Manitowoc, Plum Island, Escanaba, and Mackinac, with the winds east to northeast, never going northwest. We do not want the weather bureau abolished, as he thinks it might be for all we care, but give us a few hours notice of the winds in the right direction is all any of us ask!”

Using his imagination, Commander Bob would like to think that under such difficult circumstances, Great-grandfather William retained his professional aplomb and Officer’s dignity, but wouldn’t be completely disappointed if he’d made a passing reference to the weather bureau chief’s “mother” in the day’s following the incident. (His great-grandson might have yielded to that temptation.)

In another story that appeared in the 7 January, 1915 issue of the Ashtabula (Ohio) Beacon, there is evidence of Commander Bob’s inherited passion for teaching boating and seammanship classes.

The headline reads “CAPTAIN TO GIVE NAUTICAL LESSONS”….

“Capt. W. J. (my great-grandfather), Kingsville Avenue, who recently resigned his position as master in the Pittsburg Steamship Company’s fleet after an extended and meritorious service, has consented to give demonstrations in nautical lore and practice at the local shipping office of the Lake Carriers’ Association on Bridge Street, Friday afternoons at about 2 o’clock.”

“The sailors now enrolled in the Welfare Plan will be entitled to free instruction, and it is understood that if sufficient interest is manifested in the plan, two days a week will be devoted to the work. Undoubtedly, there are sailors ashore here now who understand much that will be taught, but there are any number of the rising generation who have adopted sailing as an occupation that have not.”

Capt. (Commander Bob’s great-grandfather) is considered admirably fitted to give this instruction, and he is quite anxious to get enough men together to make it worth while. A large class adds interest to the work, he says.”

Commander Bob wishes to thank his cousin Bill, a Captain on the Chicago Fire Department and the family geneologist, for keeping him supplied with information about family history, and particularly Great-Grandfather William. There is a tradition in Commander Bob’s family that the eldest living son transfers ownership of Great-Grandfather Bill’s magnificent ship’s pocket watch to the next eldest. Commander Bob has it now, and his cousin Bill is next in line.