Lifesavers & Lifesaving Volunteers Around the World 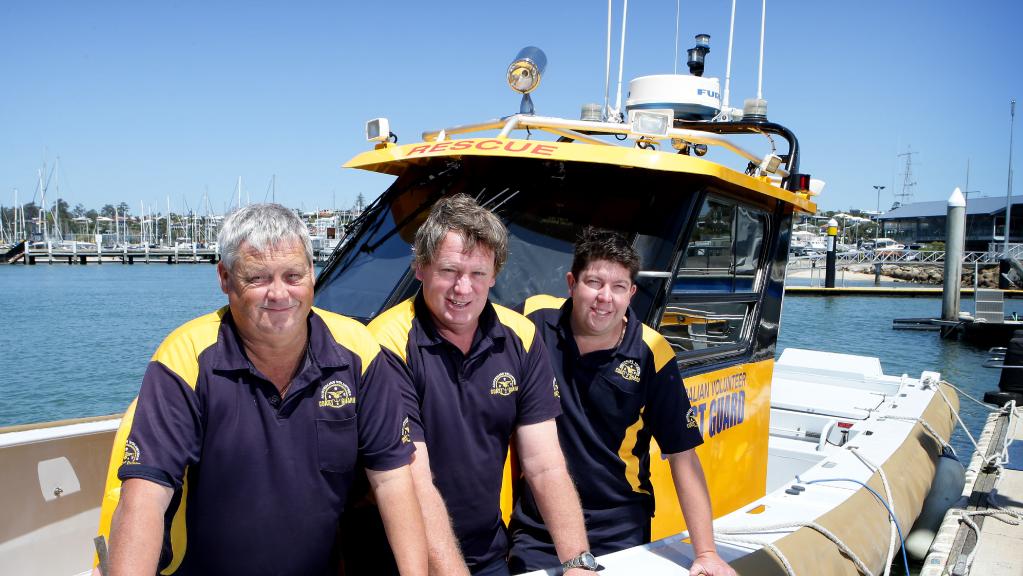 “When storms roll, I will come.
When waves crash, I will come.
When help is needed, I will come.
I AM YOUR LIFEGUARD!
When currents are ripping, swells are foaming
and you are far, far away from shore,
Your body aches, your arms tire
and safety is just a closed door,
I am here. I am your LifeGuard.

Wherever hearts are mourning oer the loss of loved ones,
mine mourns as well.
For I know the power of her mighty waves and the ferocity of her swells.
I am here. I am your LifeGuard.

Black death looms oer your head as a giant wall of water.
In your mind your end is near, so you paddle oh, so harder.
But in your despair as if merely a glare, the heavens open wide.
You reach for my arm as I pull you from harm…
You can trust me, I am here.
I am your LifeGuard.”

SOME INFORMATION ABOUT OTHER COUNTRY’S ORGANIZATIONS FOR WHICH I HAVE YET TO FIND A WEB PAGE:

SWITZERLAND, which is not on the sea, runs 75 rescue craft. Boaters on Lac Leman are well cared for.

BELGIUM, GREECE, PORTUGAL, and POLAND are examples of European countries whose lifeboats are provided by the government maritime organizations. In addition, Portugal also runs a voluntary lifesaving service, founded in 1980.

The BAHAMAS, BERMUDA, BRITISH VIRGIN ISLANDS, and the DUTCH ANTILLES all run sea lifesaving services, some of which is voluneer assisted.

CHINA, which is reputed to have the world’s first lifeboat service at the mouth of the Yangtse in the mid-18th Century, now has the Maritime Rescue and Salvage Bureau, founded in 1978. Although a government and commercially sponsored service, it deserves mention here.

JAPAN founded its wholly-voluntary lifeboat service in 1888, after a visit to Europe by a former British Prime Minister. It operates 87 lifeboats.

Remember, some of these organizations and their volunteers give of their time without pay to help keep the oceans, lakes, and inland waterways safe and pleasurable for the recreational boating public the world over.

Other Volunteer and Non-profit Sites We Support: